Welcome to my homepage!

My group is part of the Condensed Matter Theory Group in BGU’s Department of Physics. My research interests include disordered and amorphous solids, glasses, decoherence and relaxation in superconducting qubits and resonators, quantum magnetism, disordered magnets. I am currently seeking MSc and PhD students to fill several positions.

A large variety of otherwise very different amorphous and disordered solids show, at temperatures lower than 3 Kelvin, remarkable universality in their properties.
Most astounding, the ratio λ/l of the phonon wavelength divided by its mean free path is roughly 1/150, this value being constant in wavelength, temperature, and very similar between otherwise very different materials.
For 4 decades this phenomenon is discussed within the framework of the phenomenological model of tunneling two level systems (TLSs). However, crucial questions such as the nature of the tunneling states, the universality and smallness of the ratio λ/l, and the energy scale dictating the temperature of 3K below which the phenomenon is observed, have remained unanswered.
We have recently suggested a novel Two-TLS model to explain the above questions. In this model tunneling states are classified to symmetric and asymmetric with respect to local inversion (examples are 180° flips and 90° rotations of the CN impurity in KBr:CN). The “symmetric” TLSs couple weakly to the phonons, yet gap the asymmetric TLSs at low energies. 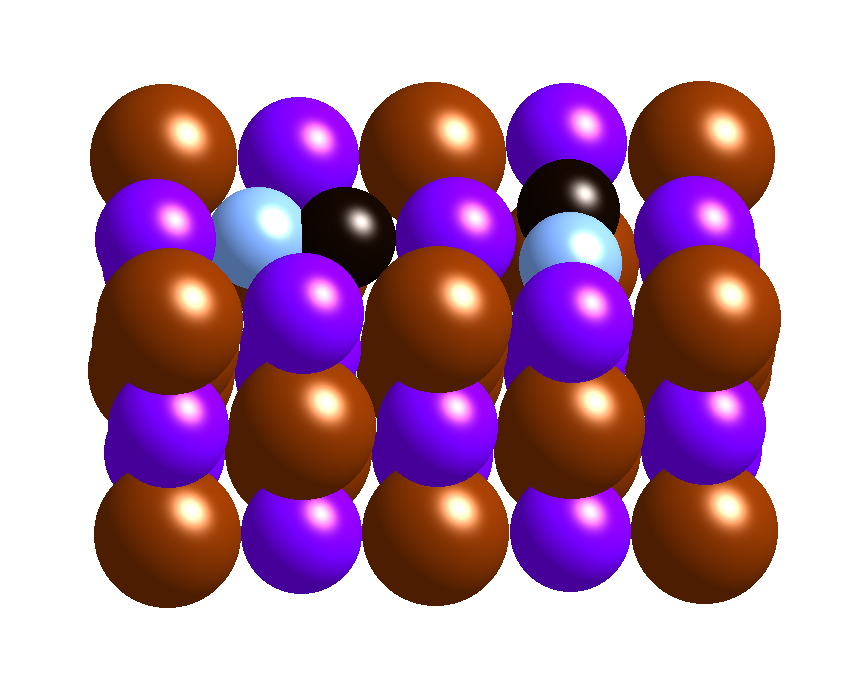 Structural tunneling two-level systems (TLSs) constitute the dominant source for noise, relaxation, and decoherence in quantum devices such as superconducting qubits and resonators. Being intrinsic to the amorphous state and to interfaces, and having a finite density of states at low energies, TLSs constitute a bottleneck in pursue of long coherence times in quantum devices, and specifically hinder scalable and stable quantum computing. At the same time, the interaction of TLSs with qubits and resonators allows for novel detailed study of single TLSs. Recently we have studied the relaxation, dephasing, and Rabi oscillations of single TLSs as function of their bias energy, and identified the relevant bath for each process. Specifically, we have shown that echo dephasing can be explained by the presence of a second type of TLSs, interacting strongly with the phonon field, in agreement with the Two-TLS model. In a recent npj Quantum Information paper we suggest a protocol to significantly reduce TLS induced loss in superconducting resonators, by the application of periodic electric field. We find that coherent multiple Landau-Zener transitions result in predominantly destructive interference and effectively decouple the resonator from the TLS bath.

The interest in magnetism, and specifically quantum magnetism, is twofold. Firstly, magnetic materials are of immense significance for the advance of technology. With reduced size of current and future devices, quantum effects become relevant, and their understanding is crucial to further advance. At the same time, magnetic systems are an ideal tool in the study of various physical phenomena, as they allow the realization of theoretical models with negligible extraneous interactions, and with the ability to tune the relevant parameters.
Perhaps the most studied model for interacting systems is the Ising model. With the addition of a transverse field term and a random field term the model allows the study of the interplay of interactions, quantum fluctuations, and disorder. This interplay is of much recent interest, as it is essential in phenomena such as the superconducting-insulator transition, the quantum Hall effect, and high temperature superconductivity. Intriguingly, this model is realized in anisotropic dipolar magnets. 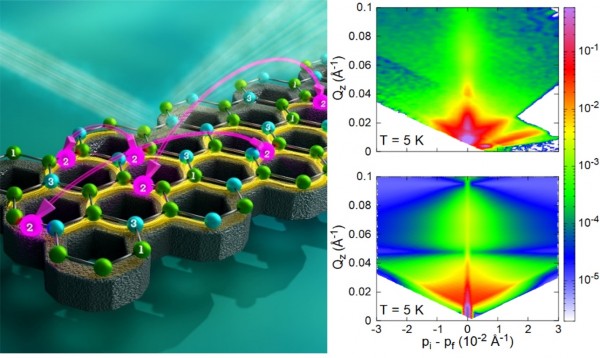 Glassy dynamics, including phenomena such as slow relaxation and memory, are common to a wide variety of disordered and frustrated systems. Some of these systems, for example spin glasses, show also a thermodynamic phase transition to a low temperature glass phase, having long range glass order. Other systems, for example structural glasses, show a crossover, within which time scales quickly diverge, yet no thermodynamic transition nor a low temperature glass phase are present.
Anisotropic dipolar glasses at low dipole concentrations have intrigued much attention, as fluctuations beyond mean field become exceedingly important. Using cluster Monte Carlo algorithm we have shown that at all concentrations, however small, a thermodynamic glass phase is present, with the critical temperature being linear in the concentration, in agreement with mean field theory.
More recently we have addressed the question of the existence of a thermodynamic phase in the electron glass system. For systems with short range interactions, adding site disorder destroys the glass phase. For the electron glass, however, onsite disorder drives the glassy phase, introducing a thermodynamic glass phase at low temperature above a threshold disorder. Also out of equilibrium electron glasses differ from short range and dipolar glasses – an enhanced ratio of interaction to disorder slows down dynamics in the former, while enhances dynamics in the latter. This is in agreement with the notion that glassy behavior is driven by interaction disorder in dipolar and short range glasses, while it is driven by onsite disorder in the electron glass. 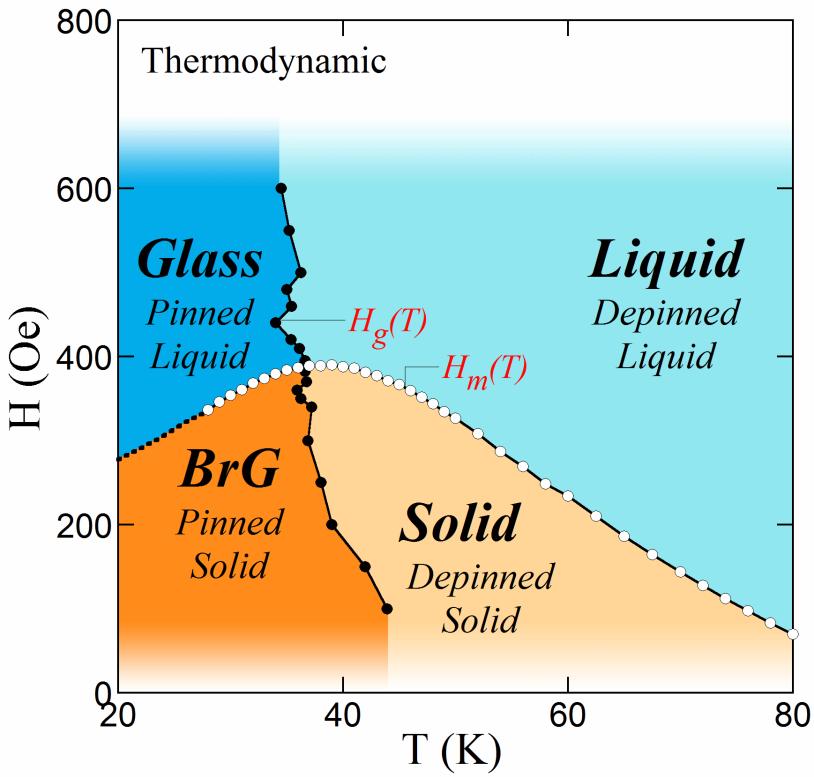