CERN is based near Geneva on the French–Swiss border (French: “Conseil Européen pour la Recherche Nucléaire”) and operates the largest particle physics laboratory in the world. CERN has 22 member states. Israel is the first non-European country granted full membership. The term CERN also refers to the laboratory itself.

On a given day, thousands of employees work at CERN, most of them are not scientists. CERN employs more than 15,000 scientific staff members, fellows, associates, apprentices & visiting scientists and engineers representing more than 600 universities and research institutions. In addition to high-energy research CERN is also a leading research institution in material sciences, computing, operation research etcetera. 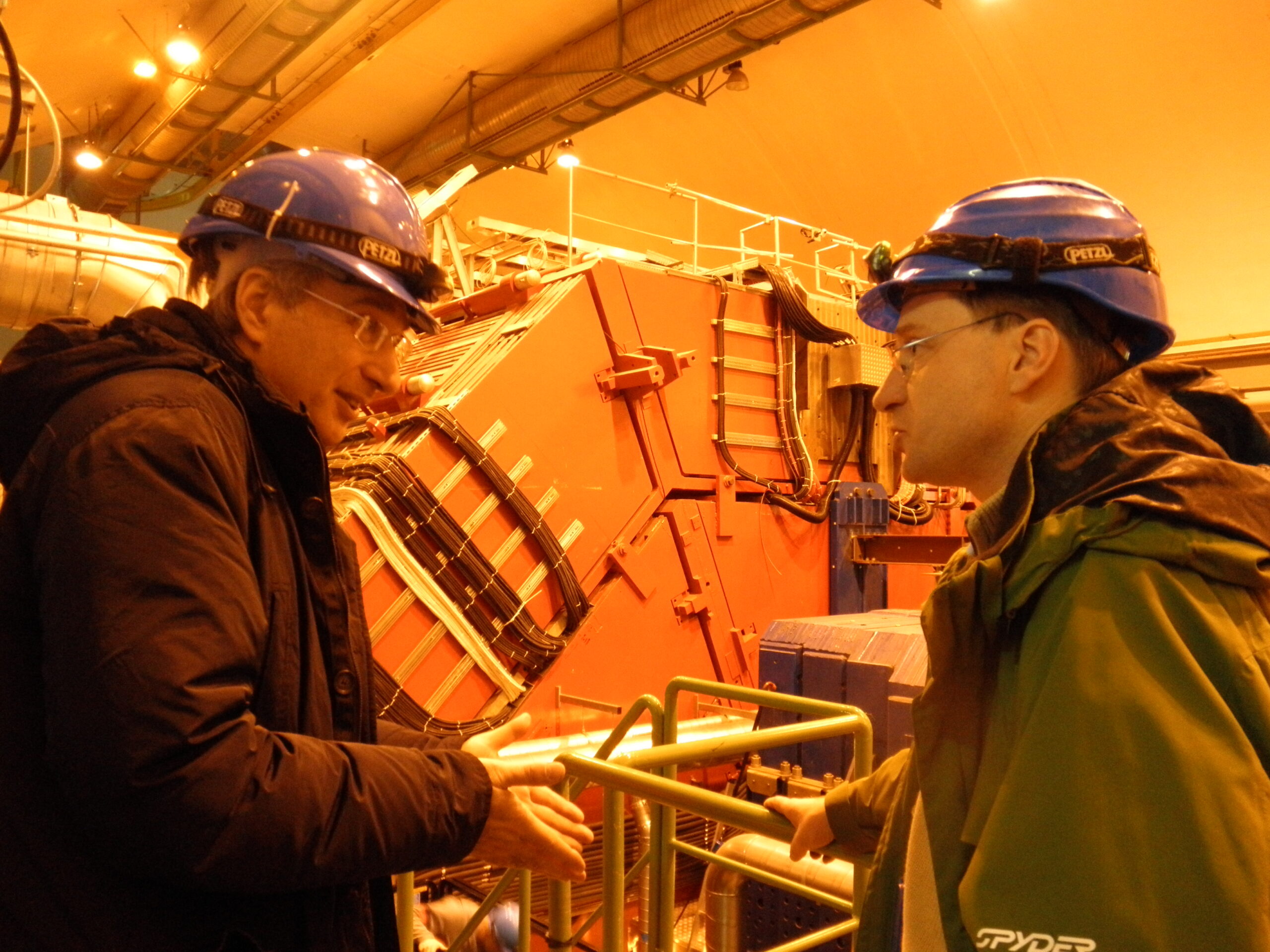 My association with CERN began a long time ago in 1993 when I came to CERN theory division as the first Israeli fellow and I have been a frequent visitor ever since. I am a theoretical physicists, so I am not directly connected to the operation of the accelerator. My visits to CERN led to proposals of fundamental physics models that can be tested at CERN. I am officially a member of CERN under a visiting scientist contract since 2011.

When I came to CERN in 1993, the WWW was just created and I was privileged to be one of the first users of the graphic navigator “Mosaic” on an original black NEXT computer that was used to develop the WWW at CERN. When the team was dispersed, their computers were distributed to the theory division at CERN.

Because of my association with CERN I proposed several models of particle physics that can be tested at CERN, for example:

A model of new Higgs-like particle

How to test string theory at CERN

A scientific American blog description of the idea

CERN as the new Babel

At CERN, people from all across the globe speak the language of science and work together to improve humanity. To me this represents the new Babel. CERN is also the birthplace of the World Wide Web. Because of the need to make the CERN data available to researchers around the world, it has historically been a major networking hub. 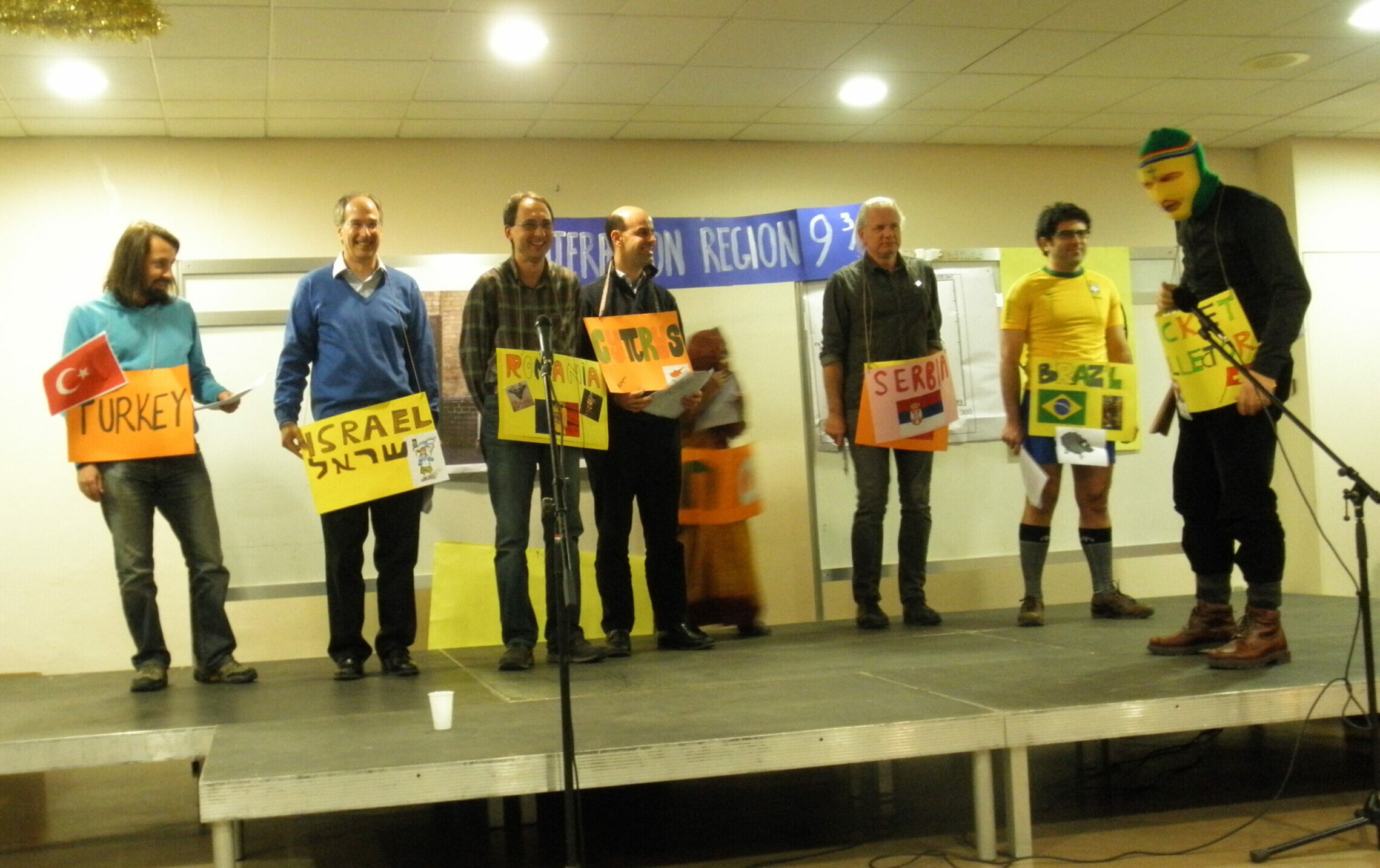 CERN is in the middle of one of the most beautiful regions in the world and about an hour’s drive from some of the best ski resorts.