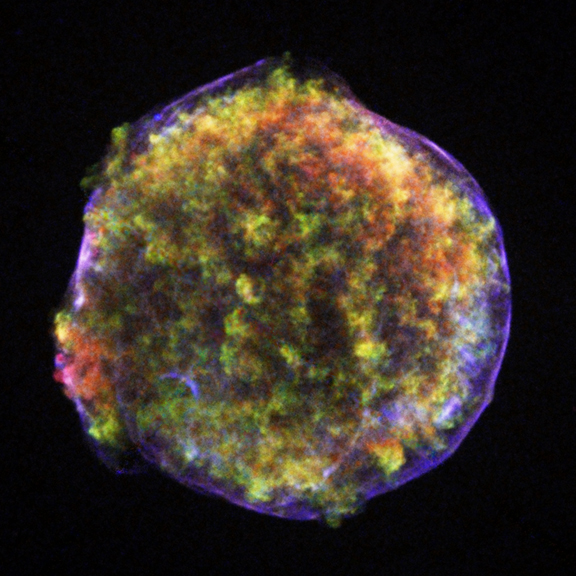 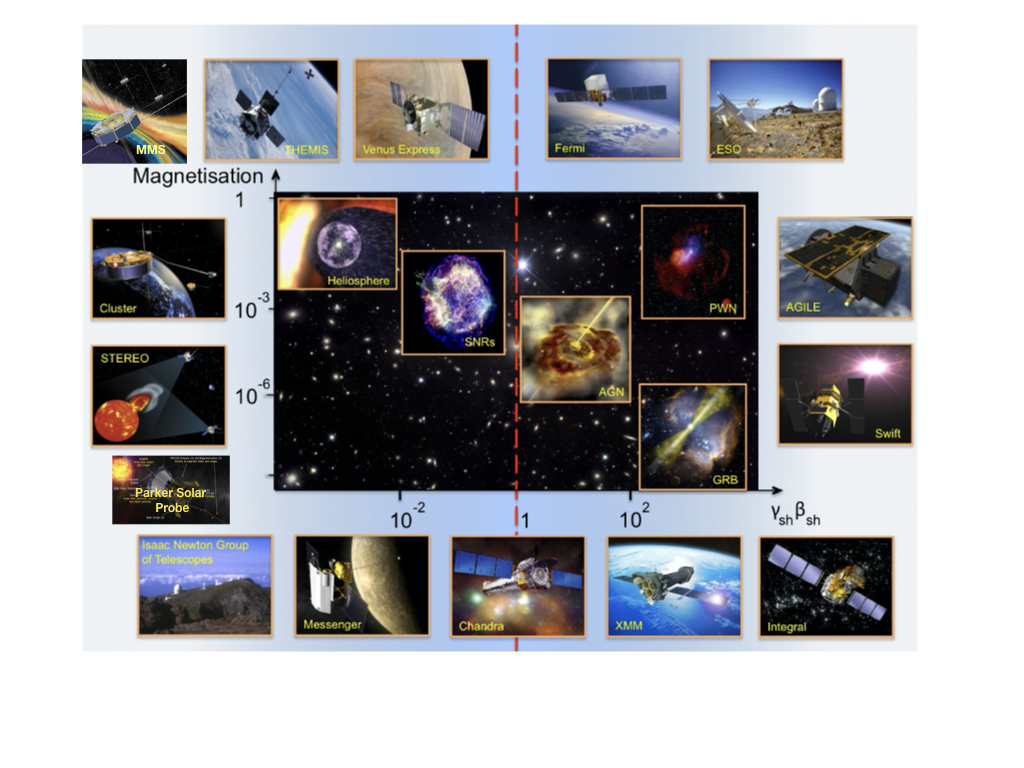 Collisiolnless shocks in the Universe 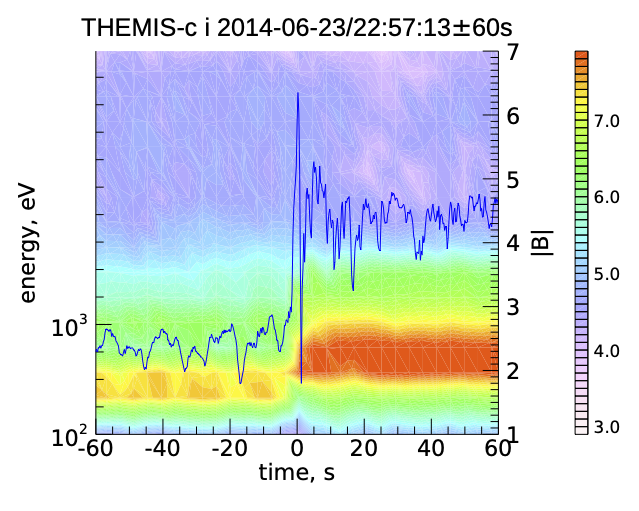 Measurements at the Earth bow shock 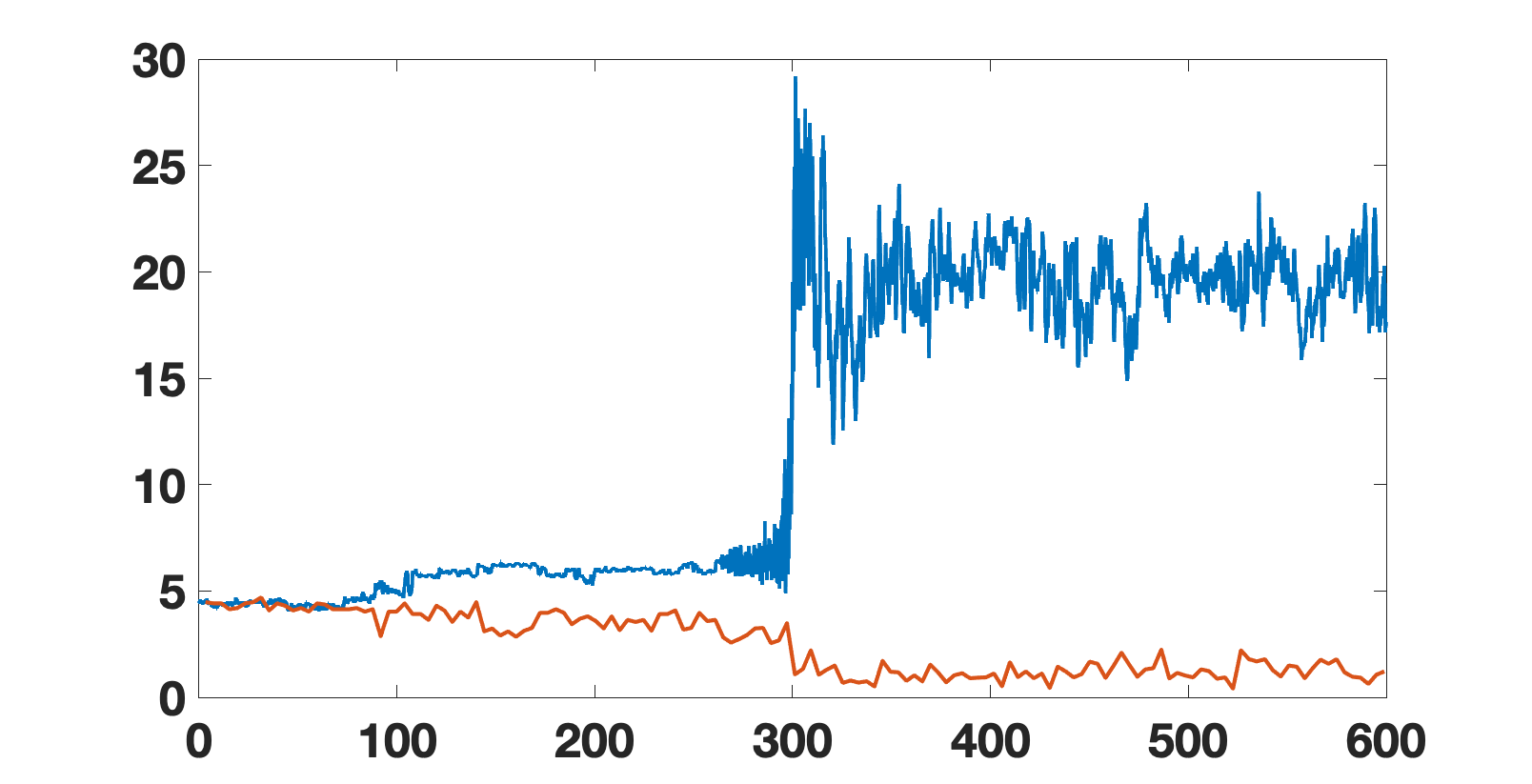 More than 90% of the matter in the visible Universe consists of plasma. In most plasma systems in space, dissipation is governed by collective collisionless processes rather than binary collisions between charged particles. The acceleration of charged particles is one of the most fundamental phenomena that occur in our universe and one of the major channels of the dissipation of the flow of energy. Collisionless Shocks (CSs) are found in almost every plasma environment observed either directly or indirectly such as: the Earth’s bow shock that forms the interface between the solar wind and the terrestrial magnetosphere, bow shocks in the vicinity of other planets, interplanetary shocks that separate different flows within the solar wind, at the boundaries of solar systems or heliospheres, around other stars, supernovae remnants, gamma-ray bursts, active galactic nuclei, and cluster of galaxies. CSs exist at all scales in the Universe: from only one centimetre in laboratory plasmas to megaparsec scales in galaxy clusters. CSs are, in many aspects, a unique plasma phenomenon. They are the most effective energizers of charged particles capable of accelerating particles to very high energies (up to ~1018 eV and probably even up to ~1020 eV). CSs are multi-scale objects where the interaction between the electromagnetic fields and charged particles provide the dissipation across all scales, starting with the electron inertial scale within the shock transition layer, and ending with the overall scale of the physical system. Physical processes at all these scales are interrelated. CSs are strongly nonlinear objects where the field-particle interactions are crucial. Understanding physics of CSs is not only necessary for knowledge of their outstanding role in the activity of most of the known objects in the universe. This is also relevant to the most fundamental phenomena in space plasmas such as acceleration, multi-scale processes, dissipation, and transition to irreversibility.